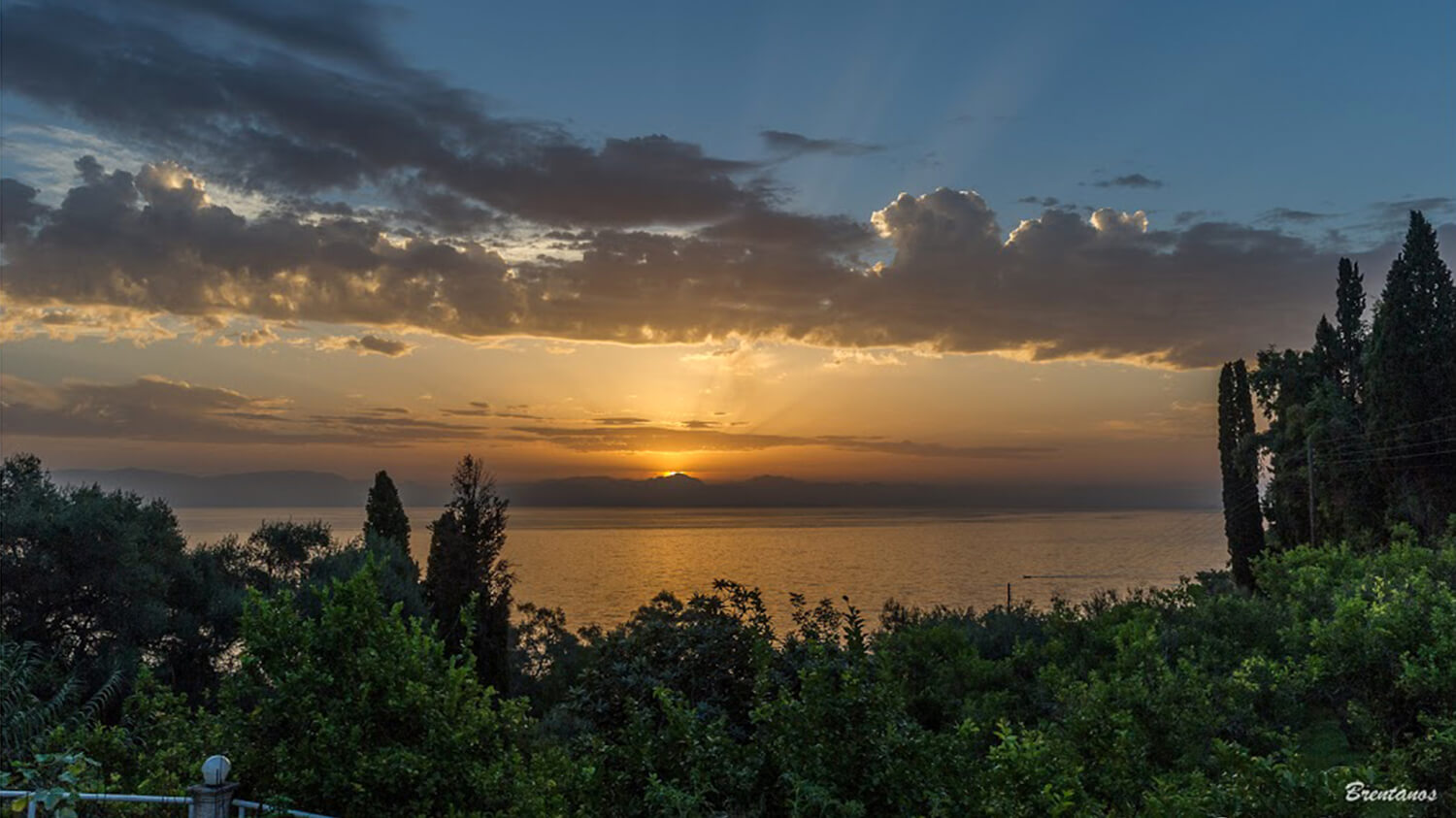 Starting the tour to the island and in order to make it easier, we found appropriate to divide Corfu into three sections, North, Middle and South Corfu.

The North Coast is characterized by “Pantokrator”, the highest mountain of the island that forms the image of the whole region. Overgrown with olive slopes that descend to the coast, castles, picturesque villages and a spectacular view of the coast of Epirus and Albania are the main characteristics of the area.

Middle Corfu is better known than the other areas, as here are found the main port and the airport, but also the capital of “Corfu town” distinguished by its integration in one of the most important monuments of UNESCO. Still, you should not forget to visit the famous “Achillion Palace” of Sissy, the sandy beaches of “Agios Gordis” and of the western regions, as well as to taste the delicious local wine.

South Corfu has its own culture and beauty that makes it stand out from the rest of Corfu as there is the “Lake of Korission”, a unique wetland accompanied by the rare cedar forest, the forest of “Arkoudila” with the old monastery of “Panagia” from the 17th century, the “lighthouse of Lefkimmi” and “Alykes” from the 15th century, as well as the endless sandy beaches and the lush farmlands with vineyards. 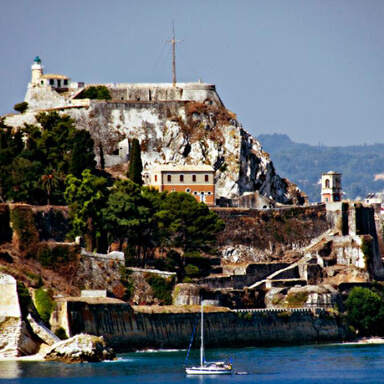 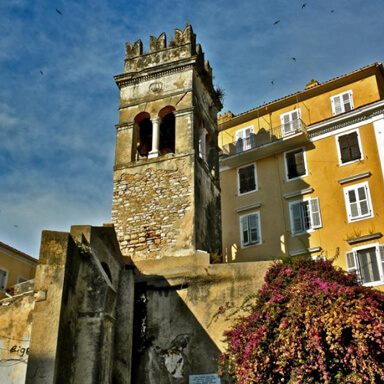 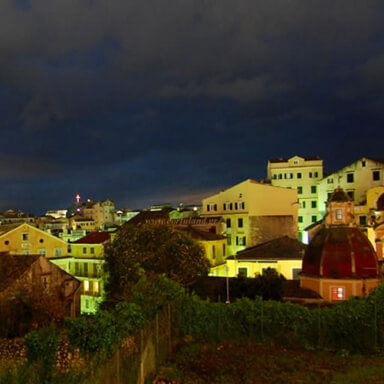 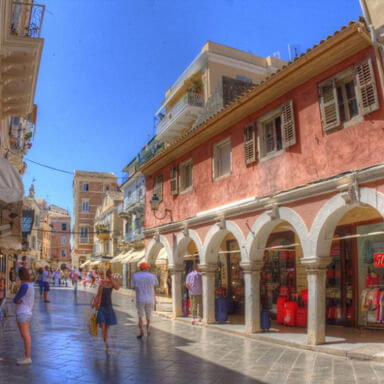 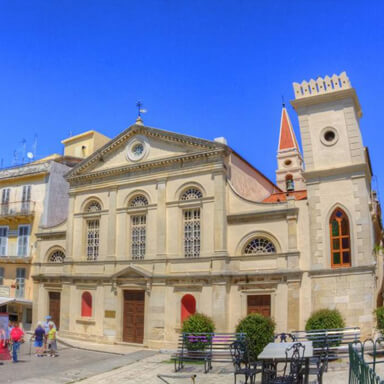 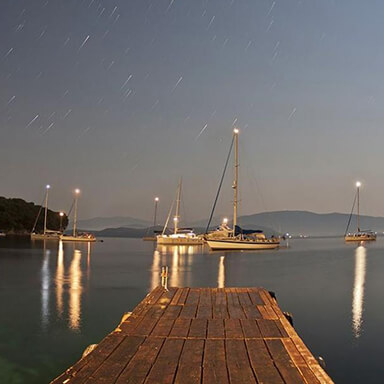 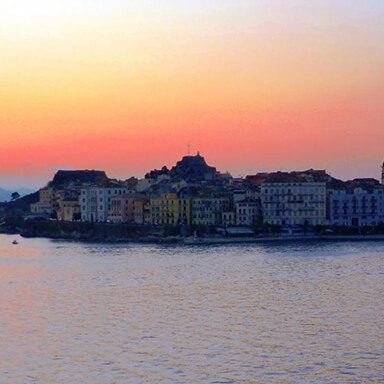 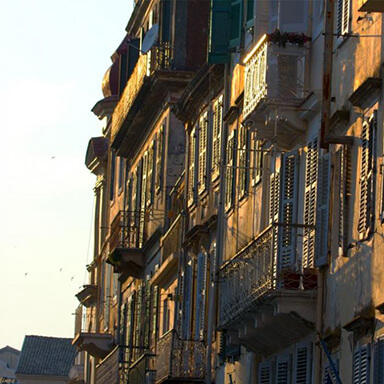 CREATED BY DPROJECT
Brentanos Apartments - A - View of Paradise9.5RECOGNITION OF EXCELLENCE 2021 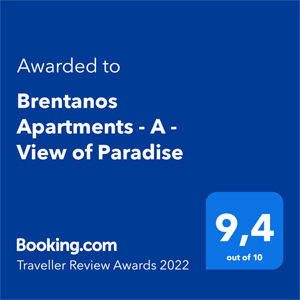